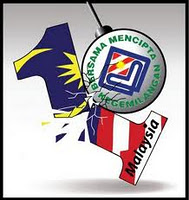 The Mujahid VS UMNO 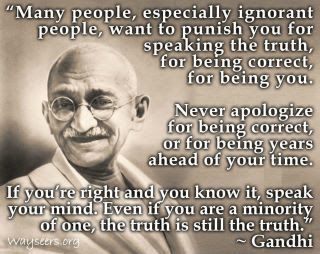 The harder people are pushed to the wall, the harder they will fight back. It’s an inevitable reciprocal arrangement.
By Fadiah Nadwa Fikri
Upon the release of their friends, they chanted outside of the police station, “Hidup Hidup! Mahasiswa!” “Student Power!”. There was so much hope and strength in those voices. The air was filled with conviction. Conviction in the face of lawlessness that robbed 15 students of their liberties, the price they had to pay for believing in what is written in Article 10 of the Federal

Constitution.
On Dec 14, 2011, 15 students were arrested, detained for six hours for carrying placards in a silent protest to demand academic freedom at KL Sentral. They were denied their constitutional rights to peacefully assemble, constitutional rights to legal representation and they were intimidated by special branch officers who insisted on taking down “intelligence statements”.

It was very obvious on that day that their conviction was loathed by those who have been serving their political masters with unconditional submission and loyalty. In the midst of the jubilant celebration, one of the police officers who was earlier in charge of the arrest and detention suddenly stormed tumultuously into the crowd outside the police station, grabbed a student’s arm and started shouting frantically, questioning the student’s act of taking photos of their friends.

He was shouting furiously, shivering in anger as he walked into the police station. In the face of imminent threat, intimidation and harassment, the students cheered, they pledged to keep on fighting for what they believe in. They were fearless.

It’s intriguing to witness such anger coming from those who have been in the position of power for 54 years, a power that has been inflicted with impunity on ordinary people who believe in freedom, people who are only armed with unspoken conviction that someday, things will change, people will be free from shackles of oppression that have long chained their minds.

Power structure is shaken
The existing power structure is terribly shaken by the voices of people who refuse to be coerced into submission despite the imminent threat posed by an arsenal of oppressive laws which have been used against people who refuse to submit to the dictates of the ruling power.
The continued ruthless assault on freedom of speech and assembly has been amplified through the passing of the repressive Peaceful Assembly Bill which acts as a new weapon to stifle dissent. People resisted before the Bill was passed. People still resist after the Bill was passed. And people will continue to resist until such oppressive legislation is crushed.

People are well aware of the consequences of their actions, but they still choose to resist. This is again evident from the Saturday’s march organised by students to reclaim public space to get their voices heard. They marched on in defiance of the Bill and all other existing oppressive laws to call for academic freedom. Again, they were fearless.

The writer is a member of Lawyers For Liberty.
Posted by Nik Amir. at Monday, December 19, 2011 No comments:

Email ThisBlogThis!Share to TwitterShare to FacebookShare to Pinterest
Labels: UMNO 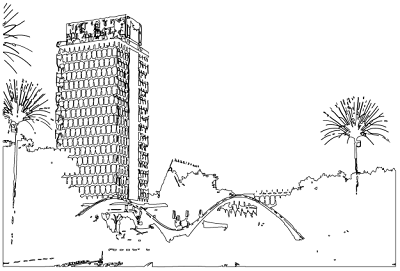 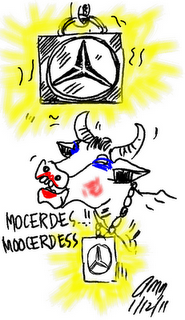 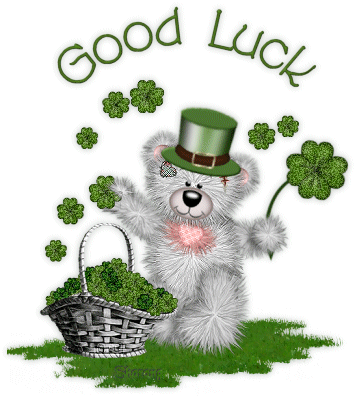 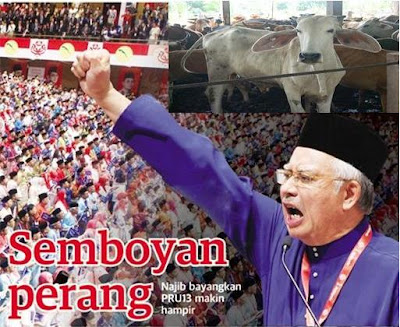 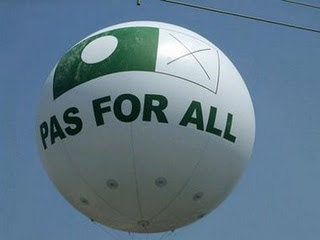 MM Lee said his role was to advise the country’s next generation of leaders. (Photo: Agence France-Presse).

Lee went on to say that his only role was to advise the next generation of leaders in the Republic.

“That was my intention. If the new PM fails, I have failed,” Singapore’s founding father said in his recently launched 458-page book, Lee Kuan Yew: Hard Truths To Keep Singapore Going”.

“Mahathir never thought that way. He undermined his successors,” Lee said, comparing the approach he used with his successor Goh Chok Tong and that of Malaysia’s fourth prime minister.

His comments, which were picked up by influential Malaysian online news portal The Malaysian Insider, could further strain relations between the two countries, following MM Lee’s most recent remarks on how Muslims in the country should integrate more with the rest of society.

Since leaving office in 2003, Dr Mahathir has consistently remained in the political spotlight. He became a vocal critic of his hand-picked successor Tun Abdullah Ahmad Badawi, and constantly attacked the country’s fifth prime minister, alleging that the latter’s administration was corrupt.

Dr Mahathir even took the drastic step of quitting the United Malays National Organization (UMNO) and his opposition to Abdullah contributed significantly to Barisan Nasional (BN), the country’s ruling party to lose its customary two-thirds parliamentary majority in the 2008 elections.

Since taking over as prime minister, Datuk Seri Najib Razak has had to be careful not to offend Dr Mahathir who has responded by toning down his criticisms of any government policies.

In contrast, Mr Lee, who was Singapore Prime Minister from 1959 to 1990, kept out of the way of his successors Goh Chok Tong and Lee Hsien Loong. But he remained in Singapore’s Cabinet first as Senior Minister and presently holds the position of Minister Mentor.

How MM Lee’s shadow still looms large over Singapore as he remains a key figure and, according to his critics, is still feared in the island republic.

Speaking about his attitude towards his successors in his latest book, Lee quoted former British PM John Major.

“A Western correspondent put it to former British PM John Major — Margaret Thatcher on the sidelines made life difficult for you so you can say that you did not succeed because of her. But look at Lee Kuan Yew. He’s in the new government and the new PM is succeeding.

“You should see his (Major’s) answer. ‘He is making sure the new PM succeeds’,” he said.

In his interviews for the book, Lee spoke at length about Malaysia and had also commented about Najib and bilateral ties with Malaysia.

He had described Najib as a rational leader who understands that Malaysia benefits from co-operating with its southern neighbour but is hampered by sentiments from the Malay grassroots.

“Prime Minister Najib Razak is a rational leader. He wants to co-operate with us because he sees the benefits for Malaysia. But he has to deal with the emotions of his domestic ground, just like politicians everywhere,” the island republic’s elder statesman said.

The 87-year-old Lee also questioned if PM Najib will be able to organise a countrywide change when faced with such a challenge.

According to Lee, Singapore has been able to move forward ahead of its peers in the region despite being a tiny nation because it focused on building interracial and inter-religious harmony early on, which he noted is crucial to create internal stability to attract investors.
Posted by Nik Amir. at Thursday, February 03, 2011 No comments: